Skip to content
View cart “ALL 9 FRUITYZ | FREE SHIPPING” has been added to your cart.
SHOP LIL’ FRUITYZ
Add to Wishlist 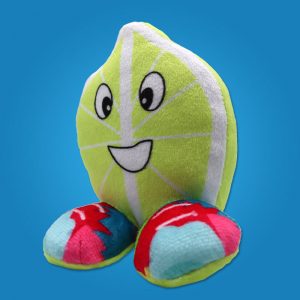 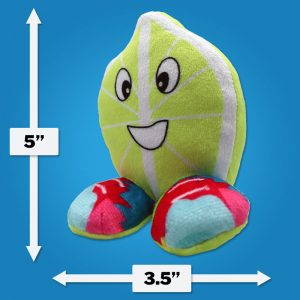 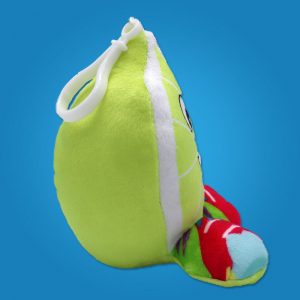 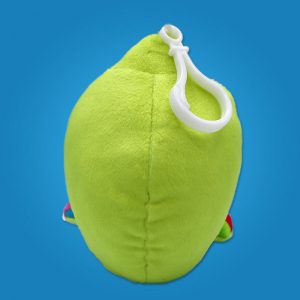 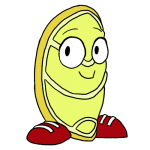